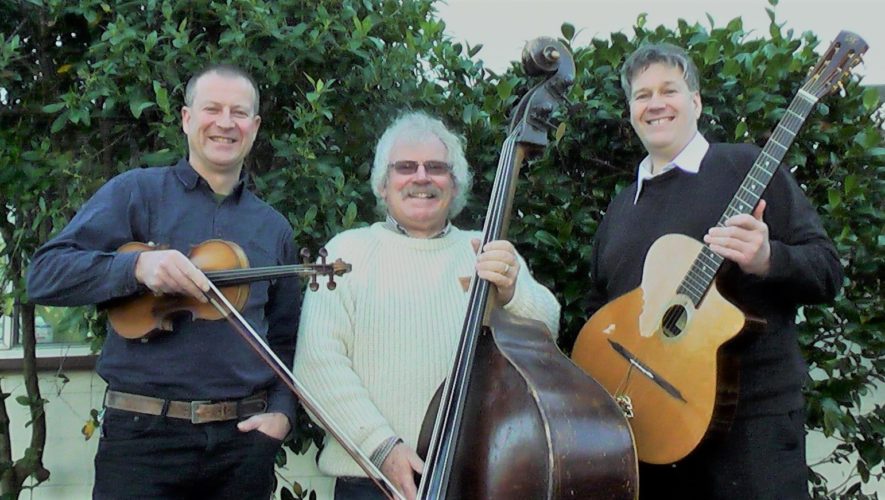 Completing Gypsy Jam is double bass player Miles Reay. Miles is most well known as a member of the Hamilton County Bluegrass Band, but has also played in pop, country, folk and jazz groups. His own group, The Not That Miles jazz trio, performed at the 2013 and 2014 Martinborough Jazz Festivals.