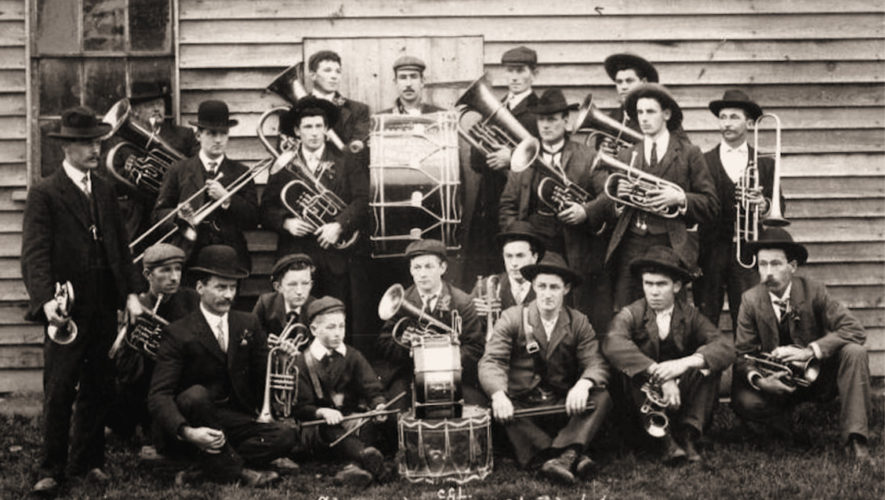 Kahutara Municipal Brass Band is a jazz/ funk collective with roots in the Wairarapa.

Since making their debut at the 2017 Martinborough Jazz Festival, the band have completed a residency at Micro Winebar, performed at events such as the Clareville and Masterton A & P Shows, and played several gigs at this year’s Wellington Jazz Festival.

The Kahutara Municipal Brass Band are: