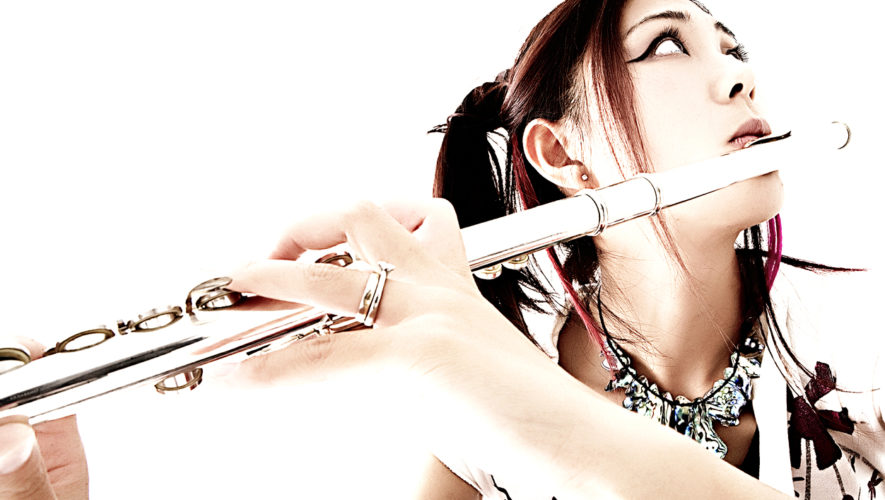 Described as one of the most entertaining jazz acts in New Zealand, Wada’s infectious positivity leaves audiences uplifted and makes the band no stranger to top 10 chart success.

Miho’s Jazz Orchestra was formed in 2011 and have toured and performed at festivals in Japan, Australia and New Zealand achieving success in the NZ album charts hitting the top 10 numerous times.